At the Annual Investiture Convocation of Supreme Grand Chapter on Thursday 25 th April 2019, to a full house in the Grand Temple at Freemasons Hall, Great Queen Street, London, the First Grand Principal, HRH the Duke of Kent invested eight Companions from the Province of Hertfordshire, four of which had been submitted to the Appointments and Promotions Board by the Most Excellent Grand Superintendent, Comp James Sharpley, three others through Supreme Grand Chapter and one through Bedfordshire.

The Most Excellent Grand Superintendent, Comp James Sharpley stated that it was indeed an accolade for Hertfordshire to receive so many honours and submitted his heartiest congratulations to all those who were appointed or promoted:

E Comp Gary Warren from PGStB to PAGSoj
E Comp Eric Misselke from PAGDC to PGstB (through Supreme Grand Chapter)
A wonderful occasion that was enjoyed by a further 21 Companions from the Province of
Hertfordshire, supporting all those receiving their honours. 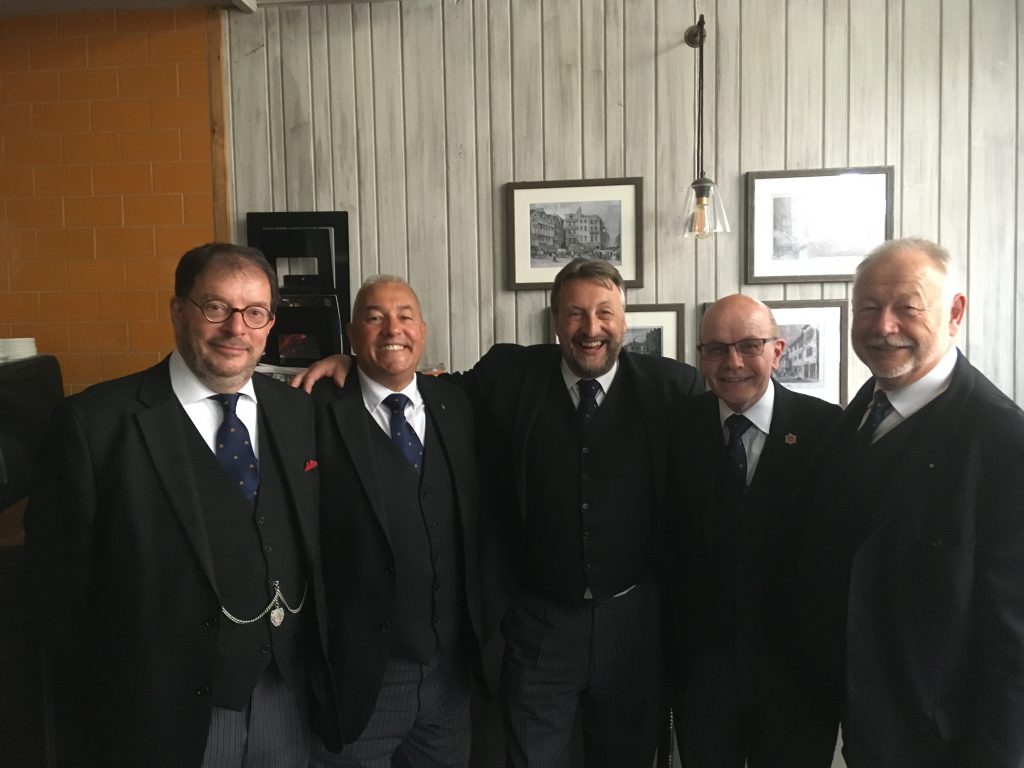 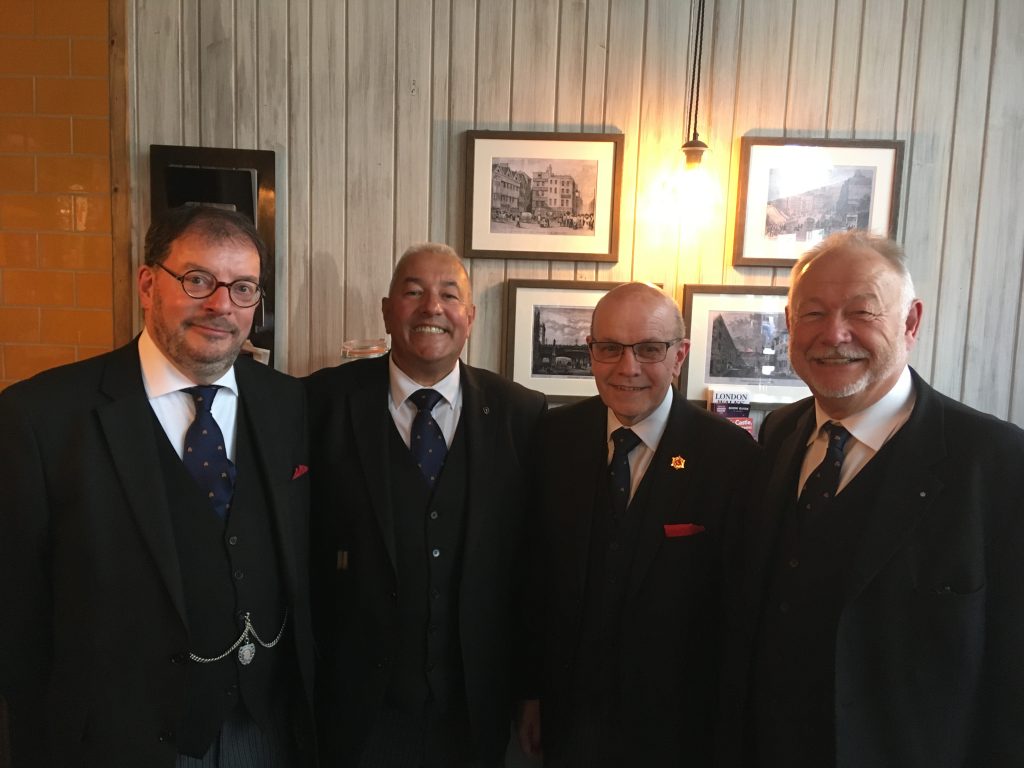